The month of Shravan is the fifth month of the Hindu calender beginning from Chaitra, and is the most auspicious month of the Chaturmas. On Purnima or fullmoon day, or during the course of the month the star ‘Shravan’ rules the sky, hence the month is called Shravan. This month is spread out with innumerably religious festivals and ceremonies and almost all the days of this month are auspicious.

Shravan is considered the holiest month of the year. Each monday of this month, known as Shravana Somvar, is a special day in Shiva temples where the dharanatra hangs over the linga or the idol to bathe it with holy water, day and night. Devotees pile the linga high with Bel leaves and flowers and fast till sunset. The nandadeep (24 hour lamp) burns steadily in the temples.

The legend says that when the churning of oceans – Samudra Manthan – took place in the month of Shravan, fourteen different types of rubies came out. Thirteen of these were distributed amongst the demons, except Halahal (poison). Lord Shiva drank the Halahal and stored it in his throat. Hence the name Neelkantha (meaning blue throat) is attributed to Shiva.

Since, this happened in the month of Shravana, since then the Shiva devotees offer the Ganges water in this month.

It is considered highly auspicious to wear a rudraksha in Shravan month. As, Mondays or Somvars of Shravan month are specially observed with austerity. All Mondays are devoted to the worship of Shiva as this day is sacred to Lord Shiva. No other Mondays of other months are so greatly honoured.

The belief is that in Shravan month, offering milk to Lord Shiva earns a lot of Punya. 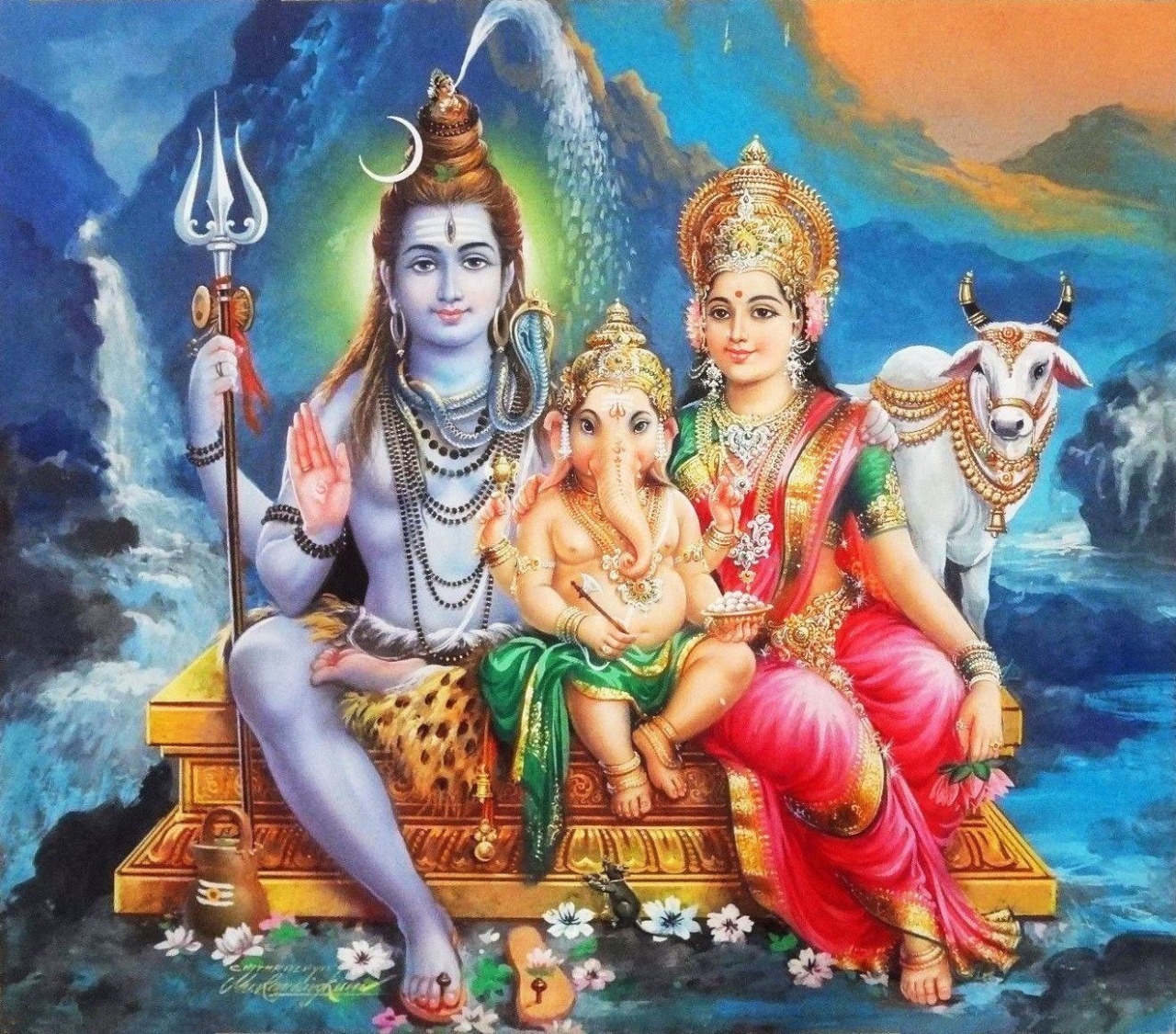 Things to do during Shravan month

• Wear Rudraksh, and also use a Rudraksh mala for Japa.
• Offer Lord Shiva Bhibhuti and place some on your forehead.
• Make offerings of Bel leaves, Panchamrut (milk, yoghurt, clarified butter, honey and jaggery) on Shiva Ling.
• Recite Shiv Chalisa and Aarti
• Chant Maha Mrityunjaya Mantra.
• Fasting on Mondays. Girls who fast on all Mondays of Shravan get a good husband.

Each day in the month of Shravan has a special significance and has its own ritual.

Monday: is the day of Lord Shiva worship.
Tuesday: Gauri is worshipped in every home, by women for the good health of their family.
Wednesday: are dedicated to Vithala, a form of Vishnu or Krishna.
Thursday: are also days for worshipping Buddh and Guru.
Friday: every home worships Lakshmi and Tulsi.
Saturday: are for Saturn (Shani). It is also known as Shravan Saturdays, with the object of object of obtaining wealth. These days are known as Sampat Sanivara (wealth Saturdays).
Sundays: are meant worshipping the Sun god. Sun worship was general in the Vedic period and even now it is so. Especially in Shravan, every Sunday the Sun is worshipped without fail. 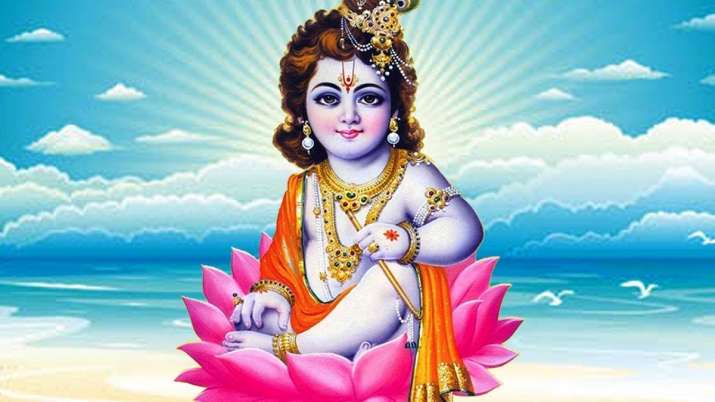 During this month people practice many rules and regulations while praying and also fast.  Shravan has a special importance as it ushers in a host of auspicious days and festivals like: